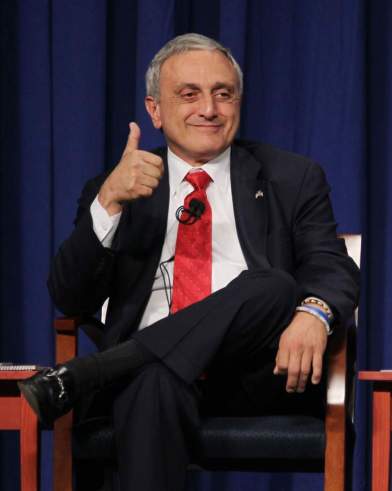 To my Democrat friends losing their minds over President Trump’s Commutation of Roger Stone’s sentence I have this to say, are you stoned? Before you accuse Trump of abuse of power and flaunting the criminal justice system, educate yourself on the facts behind this case and the acts of Trump’s last two Democrat predecessors.

• Roger Stone was convicted for lying for his part in trying to gain access for information on Hillary’s crime, her illegal server, and the crimes related to the cover-up. Guess who also lied on this topic who to date were never charged? Hillary Clinton, Barack Obama, James Comey, dirty spies Clapper & Brennan. Where was your outcry when the Obama Administration ran cover for them?

• While Hillary was given a get out of jail free card from the Obama DOJ, CNN was given a tip that the flawed Mueller mob was sending more armed forces, on Land, Inner Coastal and Air than were sent to Kill Osama Bin Laden.  All a media stunt to affect the outcome of the 2016 election.

• Under Obama’s reign, he pardoned or commuted over 1700 criminals, the greatest number than any president before him. Obama also made the record books for signing 330 pardons during his last day in office to avoid the scrutiny that you are bestowing on Trump today. Worst was the Obama pardon of Chelsea Manning convicted for leaking government information which, like Hillary’s server, likely resulted in the deaths of individuals working on behalf of America.

• Bill Clinton was investigated for selling Pardons, the most notable being Clinton ally Marc Rich who fled the country with a $48 million dollar tax debt that Clinton erased with his pen. Oh and afterwards the Rich’s made a sizable contribution to sweet Hillary’s campaign.

So, Democrats before you once again Rush to Judgement, put the bong down and accept the realty that this is just another Democrat propaganda grand illusion to anger you into voting for yet another flawed Democrat candidate.

Carl Paladino is the Chairman of Ellicott Development Co, a Real Estate development company he founded in 1973 in Buffalo, New York, and the Tea Party and Republican candidate in the 2010 Gubernatorial election.

TEANewYork was established as a resource for many things political, issue-oriented and policy-wise, and for things you can actually do, to actively participate in reforming our severely dysfunctional New York State government. What are you waiting for? Jump on in!
View all posts by TEANewYork →
This entry was posted in Uncategorized and tagged Carl Paladino, roger stone, trump commutes stone. Bookmark the permalink.