The thrill of victory and agony of …. apathy [ALERT]

Well we suffered some painful losses, but we have cause to celebrate.

Voter turnout everywhere but the Kennedy/Grant Assembly race in Buffalo was absolutely abysmal — it’s no surprise then that Mark Grisanti retained his seat.  And not only did Maziarz keep the throne in the 62nd Senate, he also managed to defeat almost the entire State Conservative Committee in the 26th CD, as punishment for their endorsement of pro-traditional marriage advocate Chuck Swanick, by quietly violating a cease-fire agreement.  So King George and his merry band of men in tights have taken the hill.  Who said gay men can’t fight like the best, and worst of us?

Speaking of gay, pro-government-intrusion-into-the-church advocate Janet Duprey of the new 115th Assembly badly needed to be stomped by the stellar Tea Party candidate Karen Bisso, but only about four people showed up at the polls.  Colin Schmitt in the 99th is only down by a few, so right now it’s too close to call.

HOWEVER, David DiPietro won by 44% in a four-way race for the 147th Assembly!  WOO-HOO!!  Bill Nojay kicked some butt in the 133rd, as did Kieran Lalor in the 105th.  Claudia Tenney in the 101st and Steven Katz in the 94th also retained their seats.

SO LISTEN IN WITH CARL PALADINO and RUS THOMPSON as they chat it up and discuss other issues on WBEN 930 AM, Saturday (today) — filling in for The Financial Guys from 2 to 3:30pm. 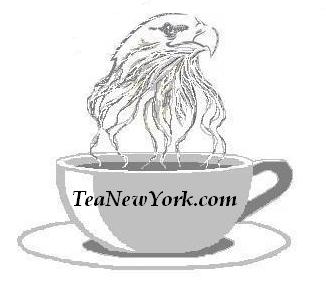