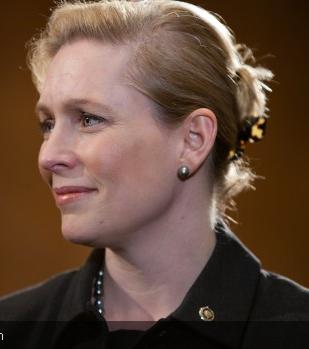 Kirsten Gillibrand has been rated the #1 Most Liberal Senator in the US Senate, according to National Journal.  How embarrassing!   Read it here:  Coburn Most Conservative, Gillibrand, Merkley Most Liberal 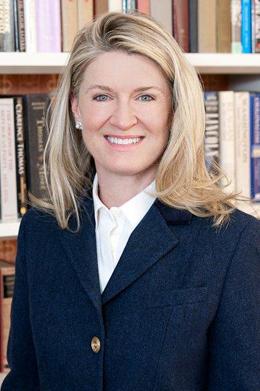 Wendy Long.   Quick-witted, serious reformer and shining star among the three candidates vying for the nomination in the JUNE 26TH PRIMARY, Wendy has secured 48% of the delegates, while George Maragos and Bob Turner are in the 20% range.  She also has the enthusiastic support of Carl Paladino, Rus Thompson and many Tea Party groups statewide.

THIS JUST IN:  Wendy Long may be in attendance at the Monday, June 25th Niagara Patriot meeting.  LET’S PACK THE HOUSE!  Info here.

Holding Holder Accountable
“The union that represents Border Patrol agents, the National Border Patrol Council, wants its members protected: from Attorney General Eric Holder.  Holder’s involvement and alleged dishonesty about Operation Fast and Furious — the fatally flawed Bureau of Alcohol, Tobacco, Firearms and Explosives-led “gunwalking” scheme that resulted in the death of one of their own, Border Patrol Agent Brian Terry, in 2010 — has led the union to call for Holder’s resignation.”

Let’s Make History Together…
The Madigan campaign needs your help! Sign on here to volunteer.
Also, here’s the CORRECTED Facebook page — go there and Like Mike!
Please send us your address if you haven’t done so already, so we can send you invitations to events.  Just hit Reply, or email Jul at infoteany@gmail.com. 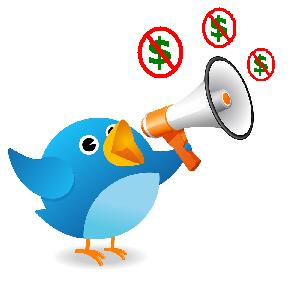 Tweet the Twits
Send a tweet to your Representative TODAY and let them know that you want spending to stop and will hold them accountable for their failures.  Go to Tea Party Patriot Advocacy.